Will there be any resistance to the Solar Grid? 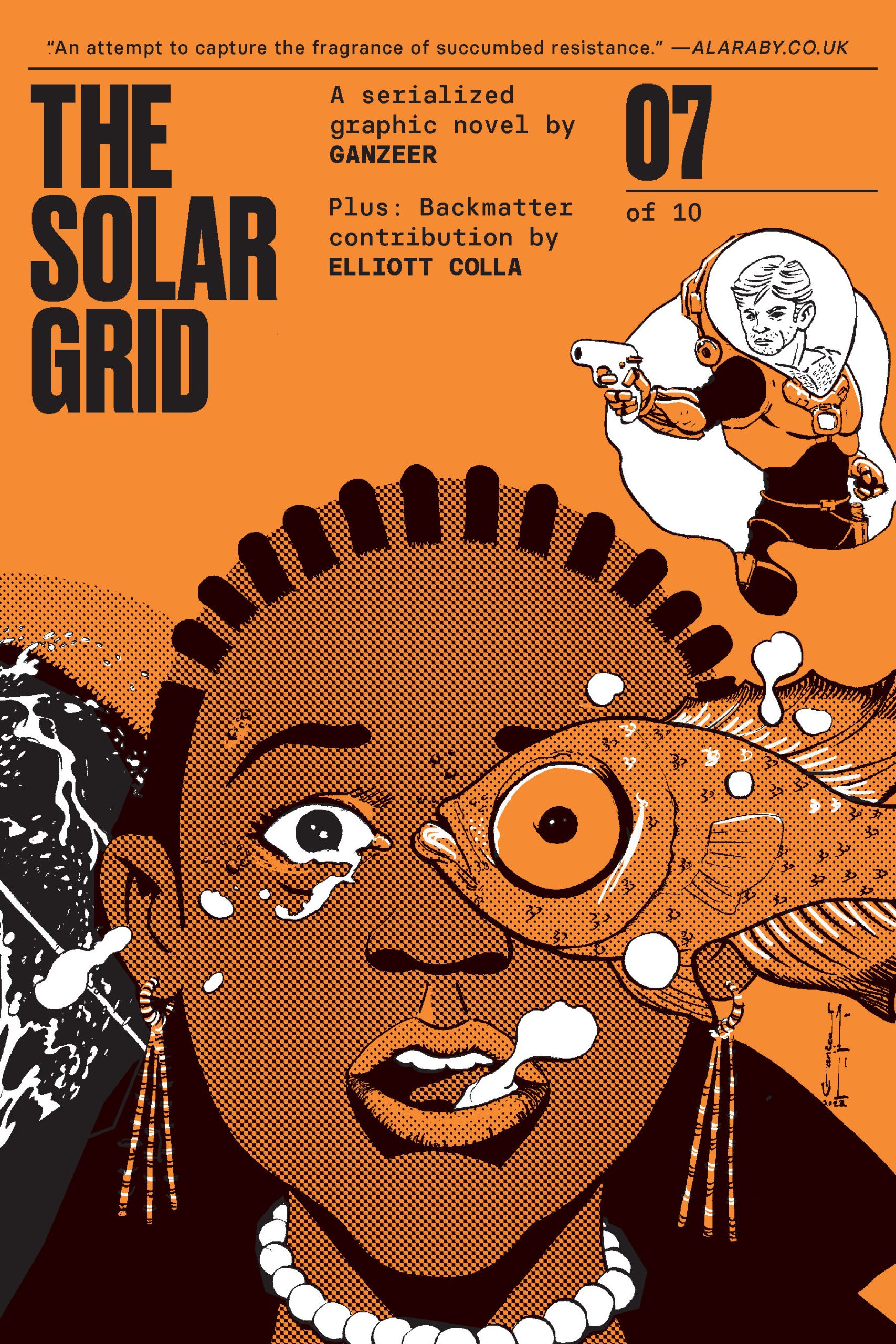 Ganzeer operates seamlessly between art, design, and storytelling, creating what he has coined Concept Pop. With over forty exhibitions to his name, Ganzeer’s work has been seen in a wide variety of art galleries, impromptu spaces, alleyways, and major museums around the world, such as The Brooklyn Museum in New York, The Palace of the Artsin Cairo, Greek State Museum in Thessaloniki, and more.

Find more of his work at ganzeer.com.

The Solar Grid will be serialized across ten saddle-stitched comics. Issues 1-5 will run from April 2021 – August 2021, and issues 6-10 will run from June 2022 – October 2022. Following the project’s completion, we will publish a limited edition box set comprising all ten issues for the most ardent readers to pick up.