Radix Media is proud to present issue one of The Solar Grid, a serialized comic by Ganzeer. 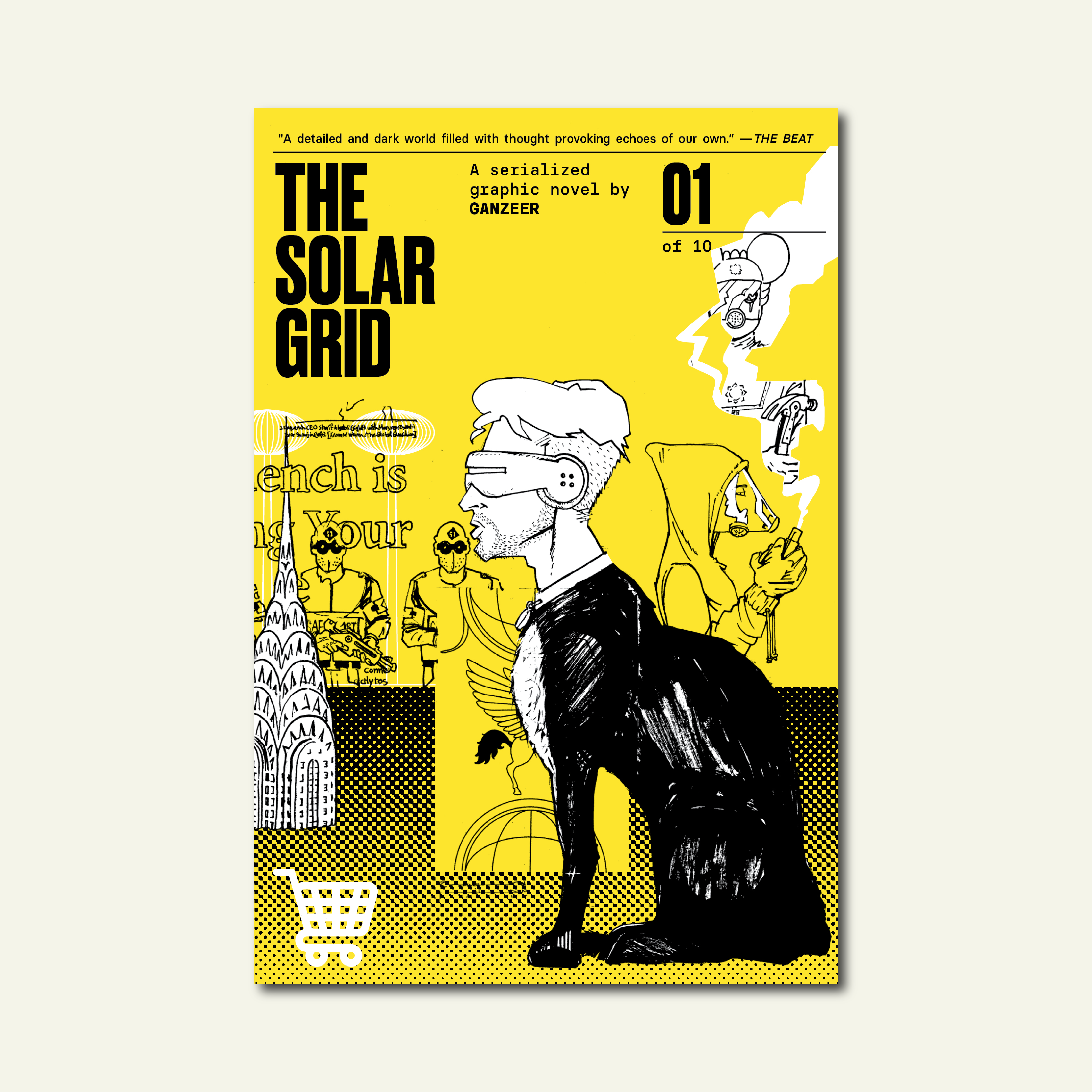 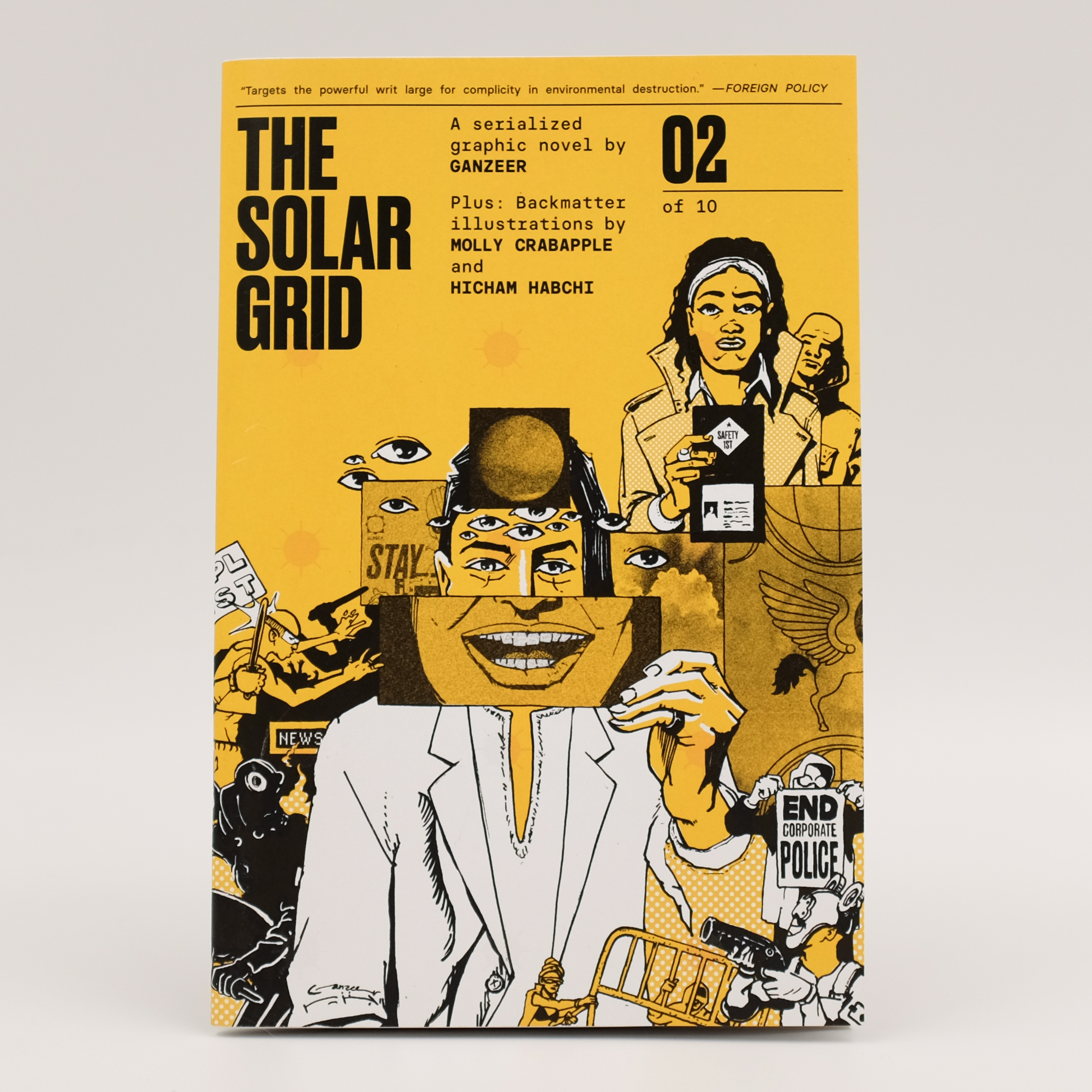