Many Worlds, or The Simulacra is an anthology of reality-bending stories from a one-of-a-kind collective of authors building a shared multiverse. The stories in this anthology range from quietly strange to ambitiously speculative. Humans transform into cosmic energy or sentient algae. A man wakes up in a new body in a world with continents cut out, months absent from the calendar year, and souls misplaced. Students at a high school regularly vanish without a trace. A woman descends into the depths of the ocean and encounters all-knowing creatures who may have the answers to her deepest questions. Mech-suits and parallel selves, conspiracy forums and interstellar telepaths, and a mysterious cosmic force connecting it all; the stories in this collection are revelatory and offer a breathtaking portal into worlds far more mysterious than our own. Subversive, transgressive, and utterly original, this collection compels the reader to believe in the fantastical. 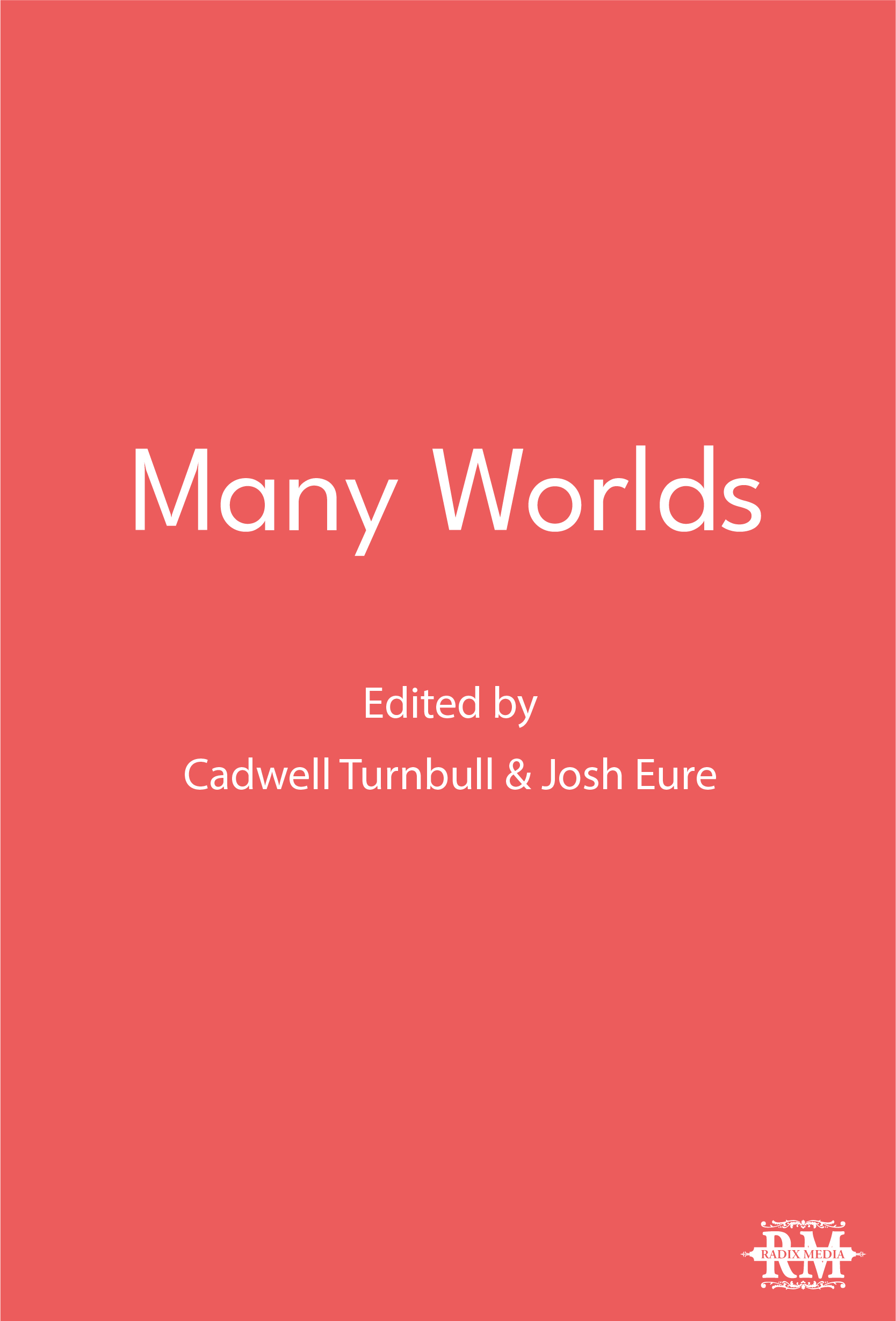 Many Worlds is edited by Cadwell Turnbull, author of The Lesson and No Gods, No Monsters, and Josh Eure, winner of Sundress Publications’ Best of the Net Award. The book features stories by Rebekah Bergman, M. Darusha Wehm, Craig Lincoln, K.C. Wise, alongside other fascinating voices in speculative fiction. 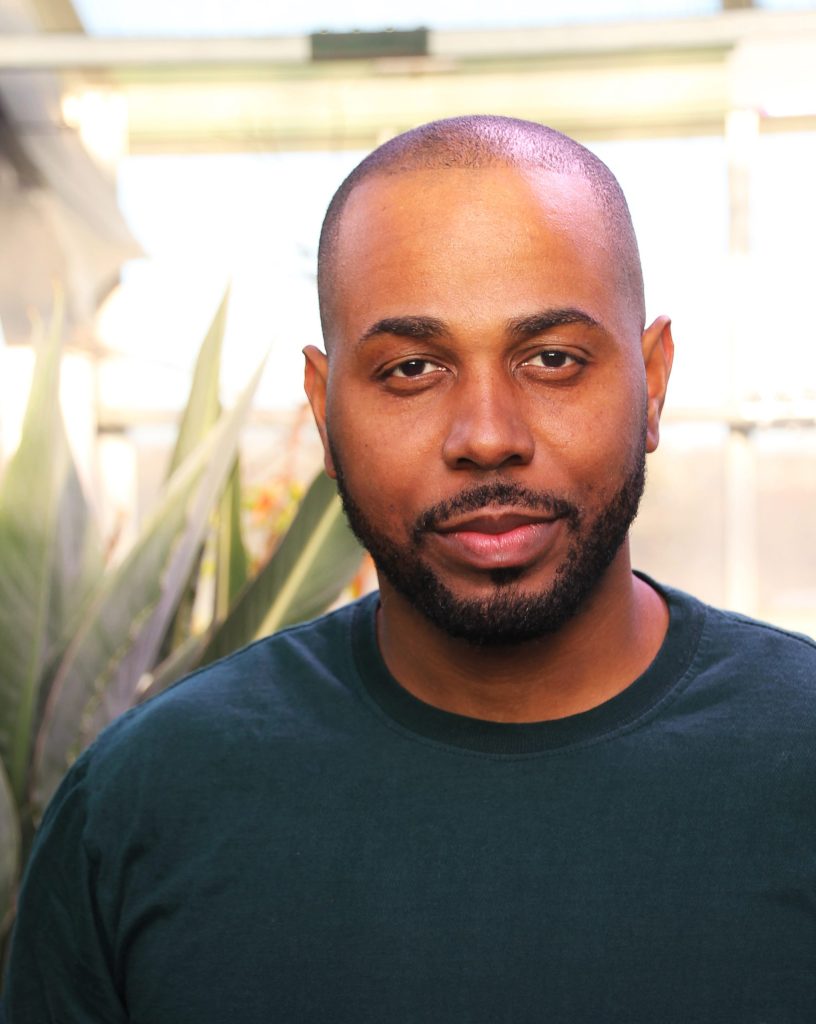 Cadwell Turnbull is the author of The Lesson and No Gods, No Monsters. His short fiction has appeared in The Verge, Lightspeed, Nightmare, Asimov’s Science Fiction and several anthologies, including The Best American Science Fiction and Fantasy 2018, and The Year’s Best Science Fiction and Fantasy 2019. His novel The Lesson was the winner of the 2020 Neukom Institute Literary Award in the debut category. The novel was also shortlisted for the VCU Cabell Award and longlisted for the Massachusetts Book Award. Turnbull lives in Raleigh and teaches at North Carolina State University. Photo by Anju Manandhar. 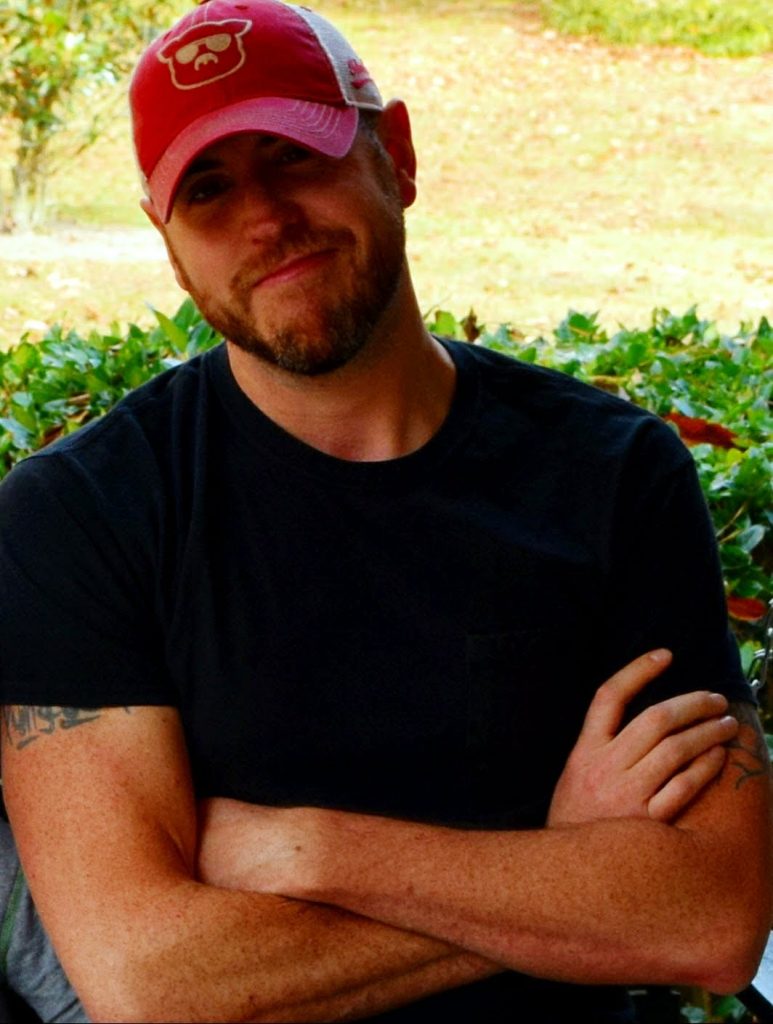 Josh Eure’s stories have won Asimov’s Dell Award and the Brenda L. Smart Prize and reached the finalist list in Glimmer Train’s Short Story Award for New Writers. He has also won Sundress Publications’ Best of the Net Award and has appeared in Oxford American, James Gunn’s Ad Astra, Surreal South, Southern Cultures, Raleigh Review, and Not One of Us, among others. He was a finalist for the Piedmont Laureate. He is currently shopping a novel. He lives outside of Raleigh, NC with his wife and three children.

What People Are Saying.