A deeply meditative graphic novel about aging and posterity.

There isn’t a role Francis has played well. An actor well past his prime, he barely has an acting career to speak of. His ex-wife, Claudette, finds him pathetic and he routinely disappoints his precocious young son, Courtney. When an opportunity to play the dying father of a teenage pop sensation chasing indie film credit comes along, Francis must sacrifice his ego and heightened self-importance for this one last shot at legacy. The mortality of his on-screen character is a stark reminder of his own end that day by day feels closer than ever before. In the end, what will Francis have to show for the life he has lived?

“The sleight-of-hand we have no better term for than ‘graphic novel’ has produced itself here to devastating effect—Mortals, with its scruffy, approachable style slips easily under our radar, and then inserts itself into our hearts. We never met these people, yet now they hurt like family, like our own lives. The art, and the beats between the panels, give this narrative a breadth and depth that’s uncanny, much bigger on the inside than on the outside.”
—Jonathan Lethem, Motherless Brooklyn

“A moving meditation on art and mortality, told with wit and grace and illustrated with impeccable style.”
—Lincoln Michel, author of The Body Scout

John Dermot Woods writes stories and draws comics in Brooklyn, NY. He is the author of several books including The Baltimore Atrocities (Coffee House Press), Always Blue (Radix Media), and Activities (Publishing Genius). He enjoys playing tennis on New York City’s cracked courts and surfing along New York City’s temperamental and often frigid shoreline. He is a long-time professor of English and Creative Writing at SUNY Nassau Community College. See more of his work at johndermotwoods.com.

Matt L. is a cartoonist from Albany, NY. He earned his BFA from Parsons in Paris. He was later accepted into Juilliard’s professional internship program for scenic painting. He currently works at Upstate Scenic located in the Hudson Valley. 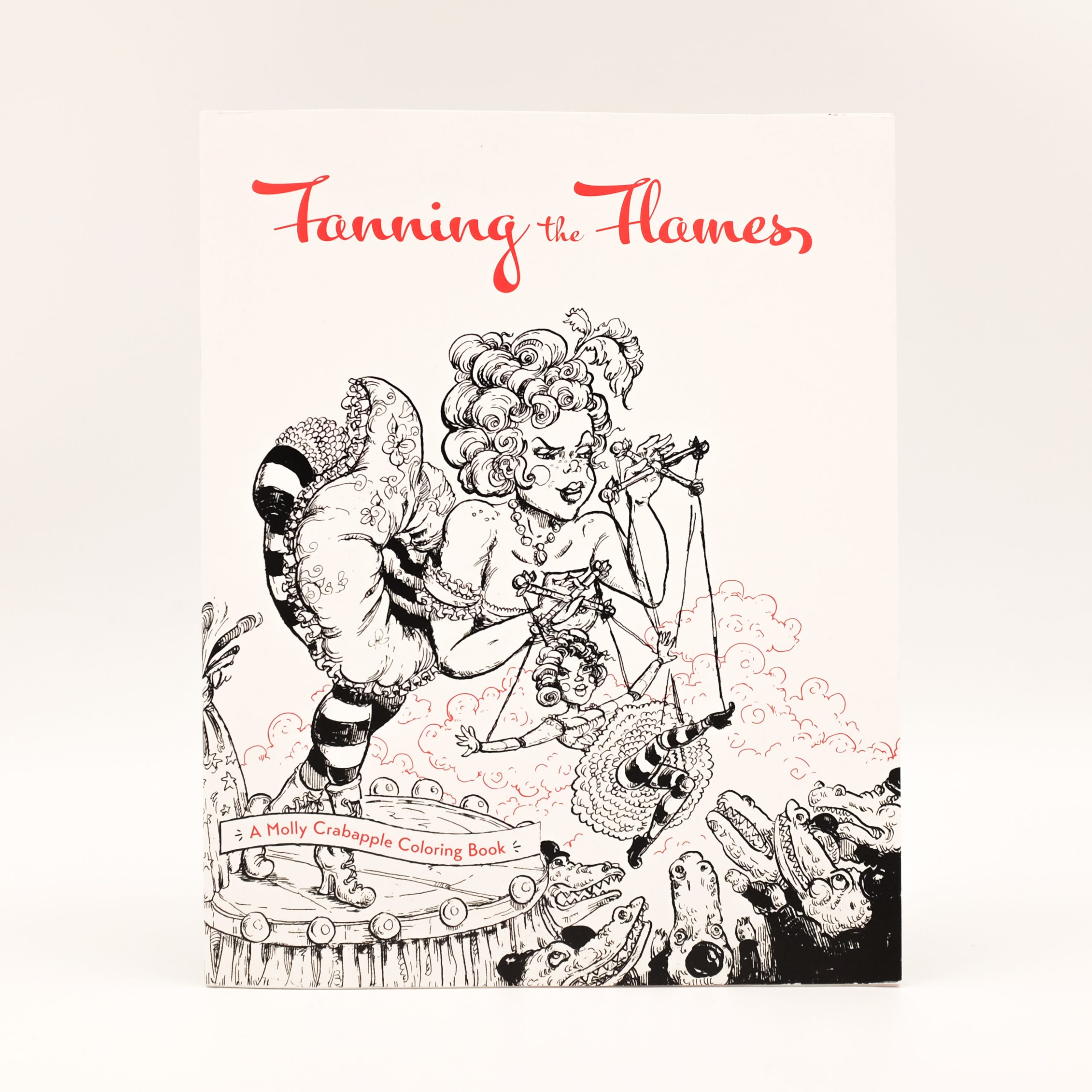 IS THIS HOW YOU EAT A WATERMELON?, by Zein El-AmineBooks