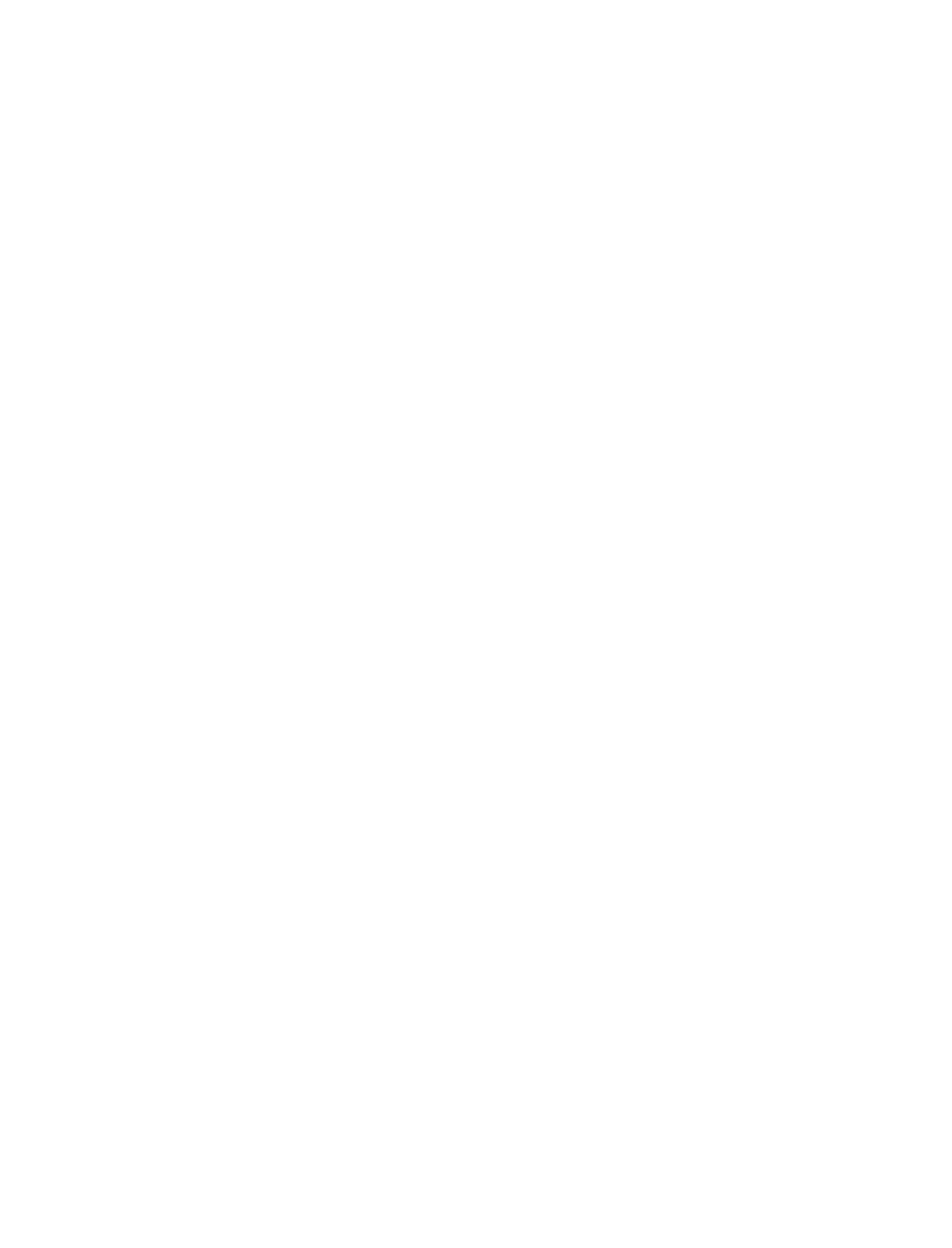 emories are something we all possess. The good, the bad, and the ugly. But have you ever remembered something very differently than someone else—even though both of you claim to be 100% right? Now take the infallibility of memory, add the everyday immigrant experience, and set it in a near future world where “personalization” is part of the surveillance state, and you’ve got something close to Hard Mother, Spider Mother, Soft Mother by Hal Y. Zhang.

The story follows Ellery Lang, whose mother Valerie has abruptly left their home after several days of spouting increasingly strange conspiracy theories. As she searches for her mother, Ellery realizes how little she actually knows about her, and this pursuit stirs up painful childhood memories that Ellery can now choose to erase.

I spoke with Hal about the inspiration behind the story and how her training as a scientist impacts her writing. 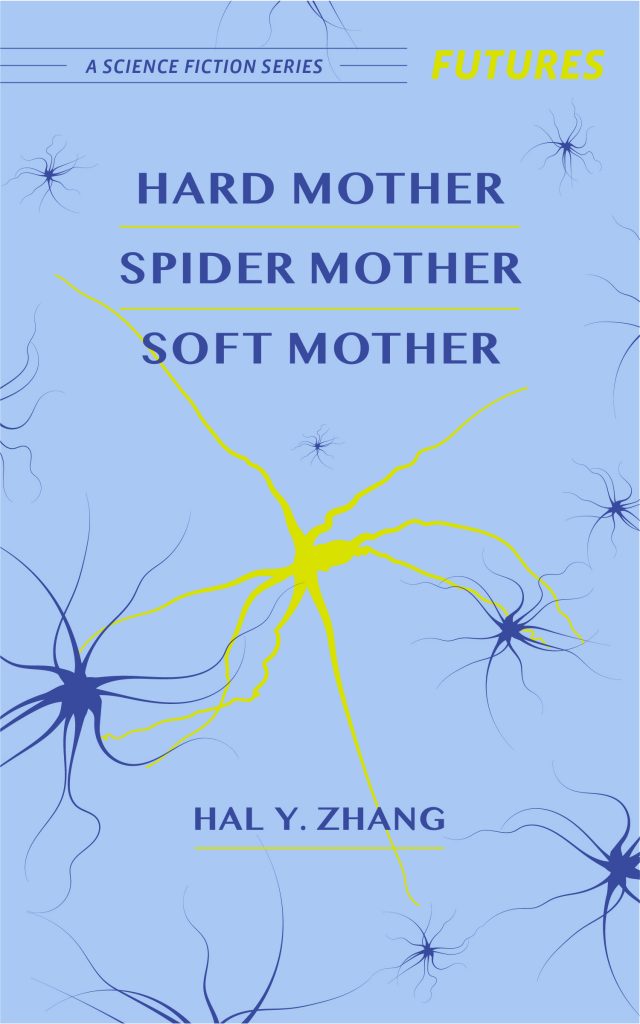 Hard Mother, Spider Mother, Soft Mother is about a complicated Chinese-American mother-daughter relationship. How much of it came from your own relationship with your mother?

My initial inspiration for this story was from conversations with family and friends—my mother included—where I would bring up some old event that left a deep impact on me, only to find that the other person doesn’t remember it at all. Some of these were painful memories involving my mother, but some were happy events too, and now they only hazily exist in one person’s brain. It feels almost like unintended gaslighting, leaving me wondering whether my feelings are true and justified, or whether the event happened at all.

A lot of (the daughter) Ellery’s spiraling emotions are mine, just amplified. The vastly different culture and value systems of China and the United States are a significant cause of my conflicted feelings about living in the diaspora—puzzle pieces from  my childhood shifting and clashing with my grownup ones.

Some things that are considered child abuse in one country are completely normal, even good, in the other. Writing this story was a way for me to grapple with how unusual my early years were, compared to everyone else I know. Some of it is part of the Asian immigrant experience, but many parts are due to my parents’ idiosyncrasies. A lot of us leave childhood with unanswered questions, and they often resurface until later in life. I tried to make Ellery’s past a unique puzzle for her.

How did you go from a scientist to a writer?

There was no transition—I’ve always been both things, but I could never finish a story. At age six or so I started an epic adventure about a cat and a dog, but I didn’t get past page one. At age fourteen I wrote half a fantasy novel, but couldn’t figure out what happened in the second half. I stopped writing until graduate school. I was frustrated with how my experiments were going one day, so I sat down and wrote a whole short story in one sitting.

It always takes me aback when people are surprised that someone in STEM also writes, or vice versa. I’m not someone that has a very clear one thing I want to do in life. I want to do everything, as much as I can.

How much does your scientific background inform your science fiction?

Not as much as one might think. Actual science knowledge helps in the sense that I know how to write about a scientist, at least when it comes to their work. I also have stories in the works that are directly inspired by scientific or mathematical concepts I’ve encountered in research or classes. But it almost feels too limiting to write so-called hard science fiction. I find it difficult to convey emotion and character development when science itself is a major character in the story. I’m working on it!

“Writing this story was a way for me to grapple with how unusual my early years were, compared to everyone else I know.”

Hard Mother is set in a future world with blanket surveillance under the guise of helpful commercialism. Is that a direction you see us heading in?

I don’t think we’re too far from it. It’s ironic that some people will rail against surveillance but happily use devices and technologies that collect an immense amount of data from them, myself included—I’ve certainly complained about creepy features developed by big tech companies that I later found useful or even essential. Just as with many things in life, there are two diametrically opposing forces that we are constantly dancing in the middle of, and it’s up to each person to find their optimal operation point. Disaster only happens when you tilt too far in one direction, or even worse, if the entire society does.

What was the writing process for Hard Mother like?

I’m glad you asked, because I keep notes on the spacetime trajectories of all my writing—there’s a story behind each story, if you will. Hard Mother started with the first line, which fell out of my head one day in March 2018, then simmered for a few months before I wrote nearly the entire first draft in one weekend. It was shorter then, but already had all the story beats except the ones at the very end that were added in later revisions (no spoilers). Though it’s still the longest story I’ve managed to finish so far, the process was pretty smooth, relatively speaking.

I always think a lot about titles. Hard Mother, Spider Mother, Soft Mother came from me learning what the Latin names for the meninges mean in English. I thought that it would be a great title for a new story, before realizing there was already a perfect story-in-progress waiting for this title.

What are you reading right now?

What’s the next project in the pipeline for you?

Speaking of science in fiction, I have a short story coming out in DreamForge Magazine next month. It’s about a journalist investigating twins who claim they are one person, a scientific mystery that turns out not to be what it seems.

As for what’s actually going to come out of my queue next, I wish I knew! I’ve been writing lots of poetry and have many stories in progress, like wooden sculptures on my shelves that I take down at random and whittle a new little mark onto. Hopefully they will see the world someday.

Hard Mother, Spider Mother, Soft Mother is the fourth installment of Futures: A Science Fiction Series. You can read an excerpt on our blog, and when you’re ready to buy, head to our store to purchase a copy of the story or purchase the box set and get all seven stories in the series! 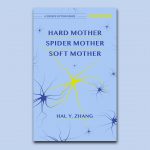 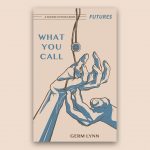 Futures Excerpt: What You CallFutures, Publishing