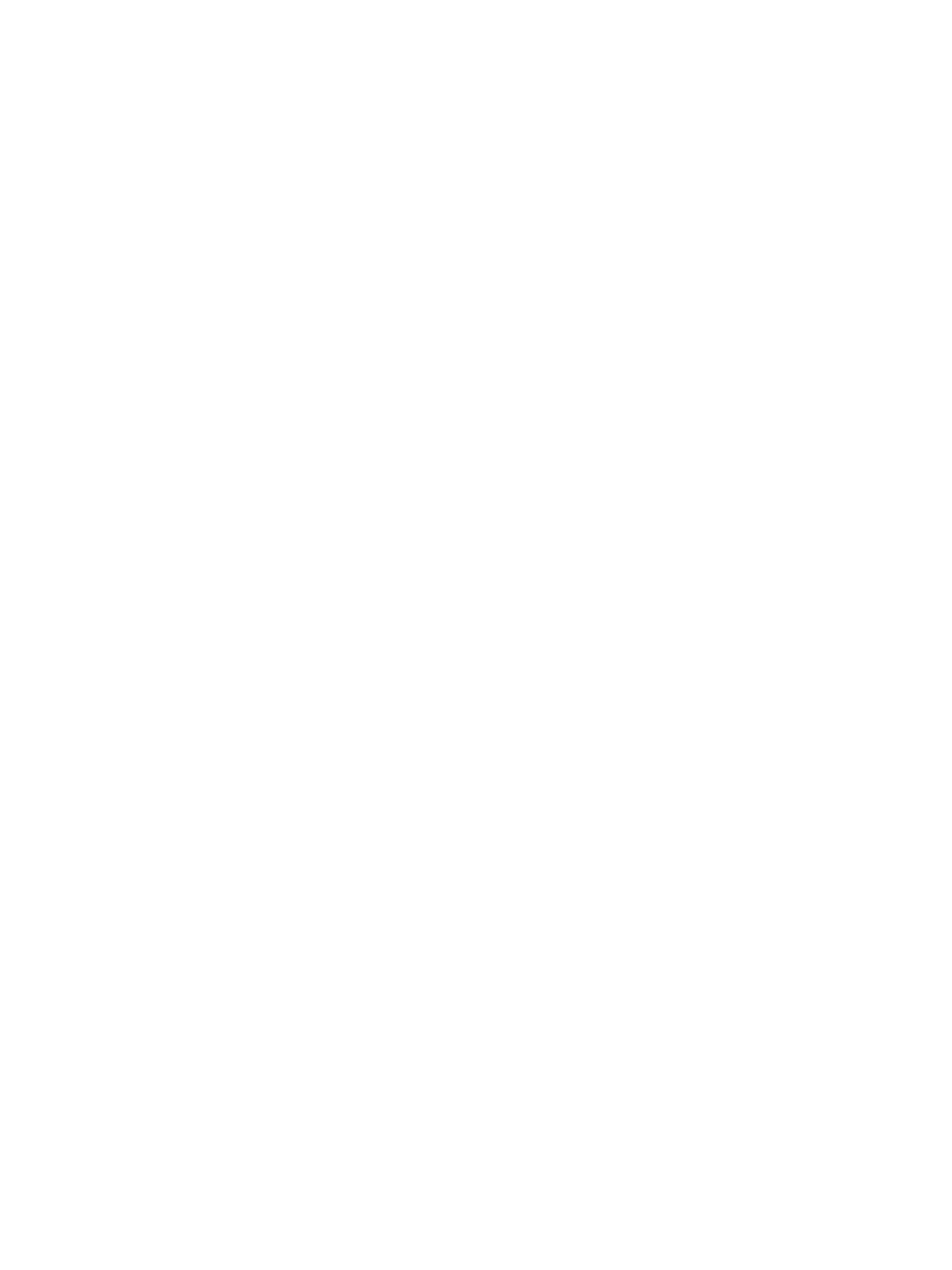 lex DiFrancesco is a writer whose work has previously appeared in The Washington Post, Tin House Magazine, The Heart Podcast, and others.

Their piece in AFTERMATH is called “Horace Wilbur’s Paintbrushes” and it is one of my favorites. I spoke to Alex about their inspiration for that story.

I’m a writer of fiction, creative nonfiction, and journalism. I’ve been publishing all over the place, from print literary magazines to The Washington Post, for the last ten years. My story for this collection is called “Horace Wilbur’s Paintbrushes.” It’s loosely based on a murder that happened when I was living in Geneva, Ohio, and how small, conservative towns can sometimes scapegoat marginalized people when tragedy happens, regardless of their lack of connection to it.

People react in a wide array of ways when tragedy strikes—some of them rational, and some irrational. I think either way they speak to our desire to have some sort of control over our surroundings in a situation that proves our control of the world is illusory at times. The many ways that can play out intrigue me.

What are you hoping to convey to readers with your piece?

As is often the case with my work, I have the partial motive of inserting the lives of trans and nonbinary people into narratives where they might not be otherwise. In the time we live in, I also hope to convey that minorities are being scapegoated, in ways often more horrible than they are in this piece, with little recourse, and with a general sense of sanction from those in power.

In New York, I used to run a tiny queer-community focused reading series with the poet Tai Maag. It was at Hullabaloo books in Crown Heights, and we saw some of the most wonderful stories performed, from tales about working phone sex post 9/11 to stories of Santeria exorcisms and Ricky Martin. Here in Cleveland, I’ve been part of the Lighthouse Reading Series arranged by the Cleveland State University Poetry Center. I’ve had the opportunity to introduce and meet and spend time with a variety of wonderful poets and prose readers through it, as well as see a bit more of the mechanics of running a regular series. I’ve also been lucky enough to sit on a judging panel for the Lambda Literary Awards. I’m always eager to do the work of helping build literary community.

I’m publishing two books in the spring of 2019: an essay collection called Psychopomps (Civil Coping Mechanisms Press) that tells the story of my first five years of gender transition, and a novel called All City (Seven Stories Press) that deals with climate change, the gentrification of New York City, and art. I’m thrilled for these books to be out in the world through two of the best publishers I can think of. Working with them has been (and I’m sure will continue to be) a dream come true.

You can learn more about Alex at their website, https://alexdifrancesco.com and by following them on Twitter. You can find their excellent piece “Horace Wilbur’s Paintbrushes” in our anthology, AFTERMATH: Explorations of Loss & Grief, out now!

And don’t forget to check out our other contributor profiles of Joaquin Fernandez, Stacya Shepard Silverman, Alison McBain, and Aneeta Mitha. 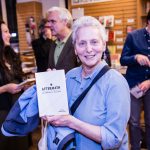 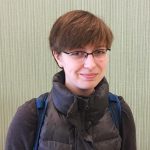 Short Story: The Apparition of These FacesAftermath, Publishing