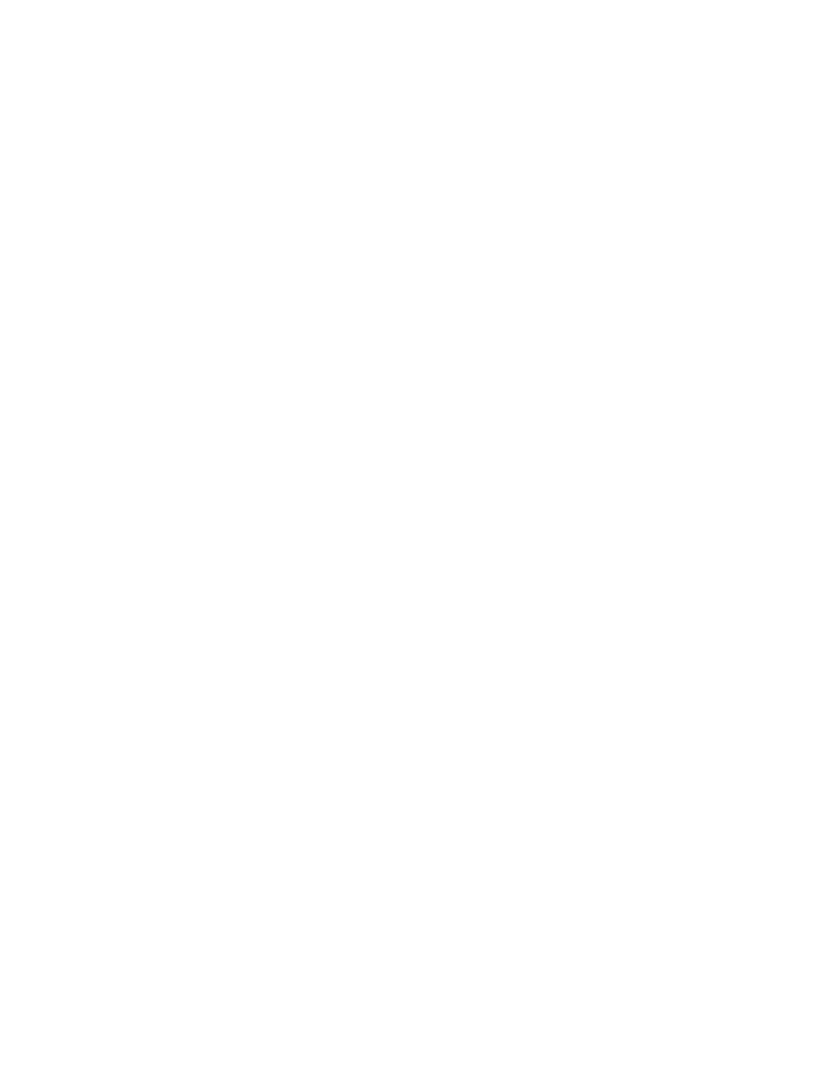 With AFTERMATH: Explorations of Loss & Grief set to drop at the end of April, we wanted to feature some of our amazing contributors. First up is author Joaquin Fernandez with the story that started it all. His piece, “A Beginner’s Guide to Goodbye Sex,” was the one that led to the creation of this anthology. We couldn’t be happier with how this book has evolved and are excited to share it with you! The official launch is on April 26th at Greenlight Bookstore. Check out the Facebook event page for more details. We hope to see you there!

I’m just another brown kid from Miami who got tired of the heat. I started writing this piece a few years ago and essentially kept it in a drawer for a long while. Ironically, I wasn’t going through a breakup with anyone at the time, but I was transitioning from working in film to getting back into more traditional writing. It’s not really based on any single event, but I like to consider the emotions behind it as non-fiction

I liked the idea of interpreting an ending as the start of something new. Any story, any event, really, can have so many beginnings and endings, depending on what perspective we choose to see things from.

I think the title of my piece conveys a sense of loss while underscoring the reality that, so often in this world, we’re all amateurs at life. I tried to be empathetic towards all the characters, especially the unnamed lead. He’s going through something difficult, and he’s not great at it. There are few prodigies in this world when it comes to dealing with our emotions. It’s important that we forgive ourselves for not getting it right the first time, but it’s also important that we learn from our mistakes and not stop trying. The story is about finding the next thing, about having something fall apart and building something new with what’s left.

I’ve been involved with some pretty ridiculous short film projects in the past that I’ll always look on fondly. Two projects with the One Horned Goat film collective immediately spring to mind. “Shocking Desires” a short for the 48 Hour Film Festival, that was actually co-written by Radix Media’s own Lantz Arroyo, was a particular highlight. One of the projects I’m most proud of was “Parallax,” a play I co-wrote with Sarah Owen about love, madness, and the absurdity of human connection. It was more fun than that description might suggest.

Well, I’m close to finishing my first novel, and in the summer I’ll be launching a podcast in the same vein as the piece in Aftermath. In many ways it’s kind of a sequel in tone. 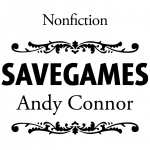 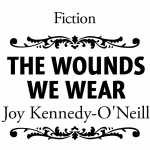