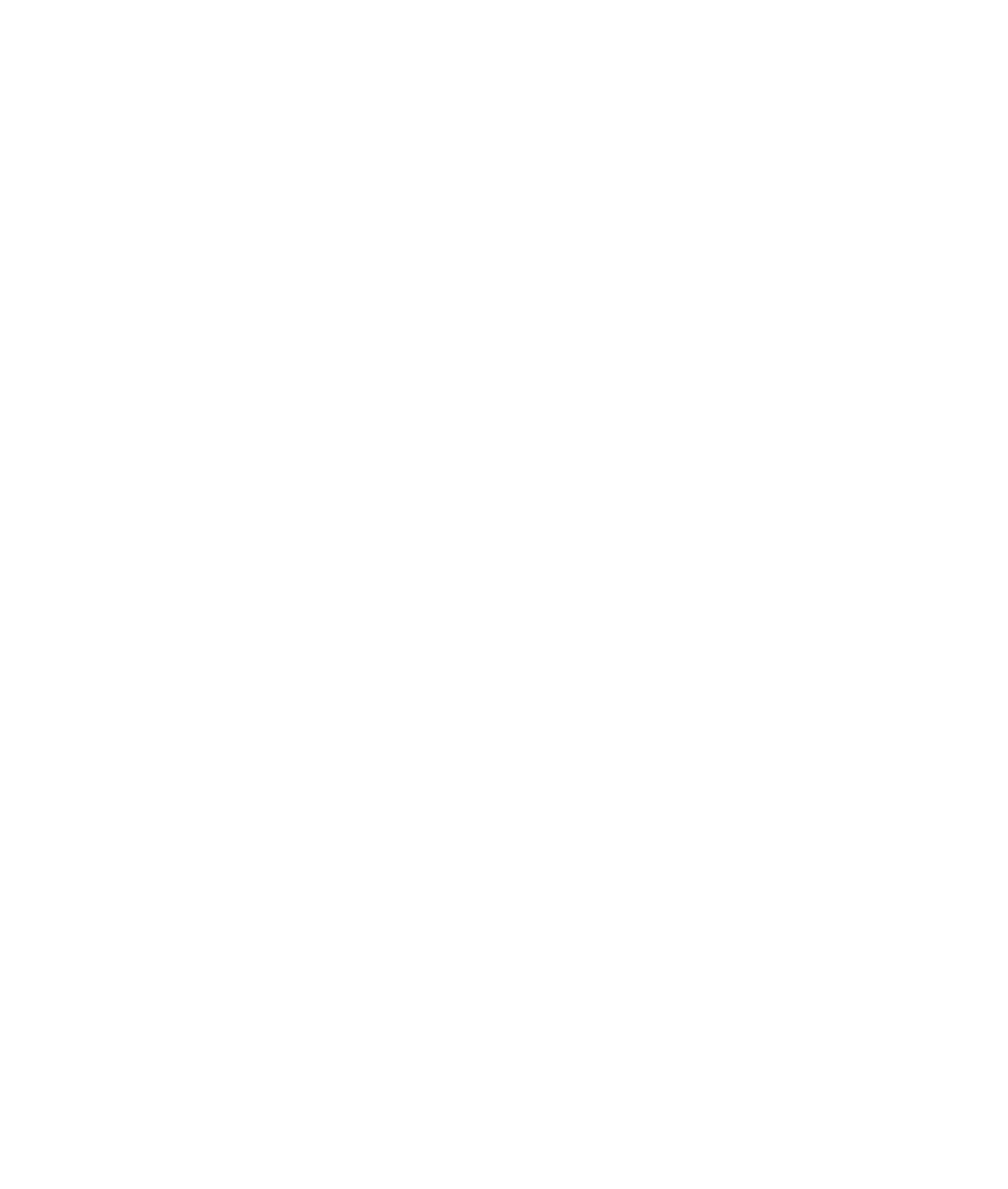 Walidah Imarisha is an educator, writer, public scholar, and spoken word artist. She’s edited two fantastic anthologies: Octavia’s Brood: Science Fiction Stories From Social Justice Movements and Another World is Possible. She’s also published a book of poems, Scars/Stars, and a nonfiction book Angels with Dirty Faces: Three Stories of Crime, Prison, and Redemption. With so many things to talk about, this brief interview really only scratches the surface.

For people who used to live under rocks and who now need to catch up, can you introduce yourself and your work?

Sure, I’m Walidah Imarisha and I’m an educator and writer. I have done organizing, writing, and scholarship around prison justice and prison abolition, and wrote the nonfiction book Angels with Dirty Faces: Three Stories of Crime, Prison and Redemption connected with that work.

I co-edited Octavia’s Brood: Science Fiction Stories From Social Justice Movements, an anthology of radical science fiction/fantastical writing by organizers, activists, and changemakers. My co-editor adrienne maree brown, one of the contributors Morrigan Phillips, and I developed numerous workshops to create spaces where folks can collectively dream and explore different ways of building new just worlds, so that folks can read the amazing stories in Octavia’s Brood but also know that’s just one potential starting place, and that their vision is absolutely necessary to build liberated futures.

I’m also a poet and a spoken word artist, and have a collection of poetry called Scars/Stars.

How did Octavia’s Brood come about? 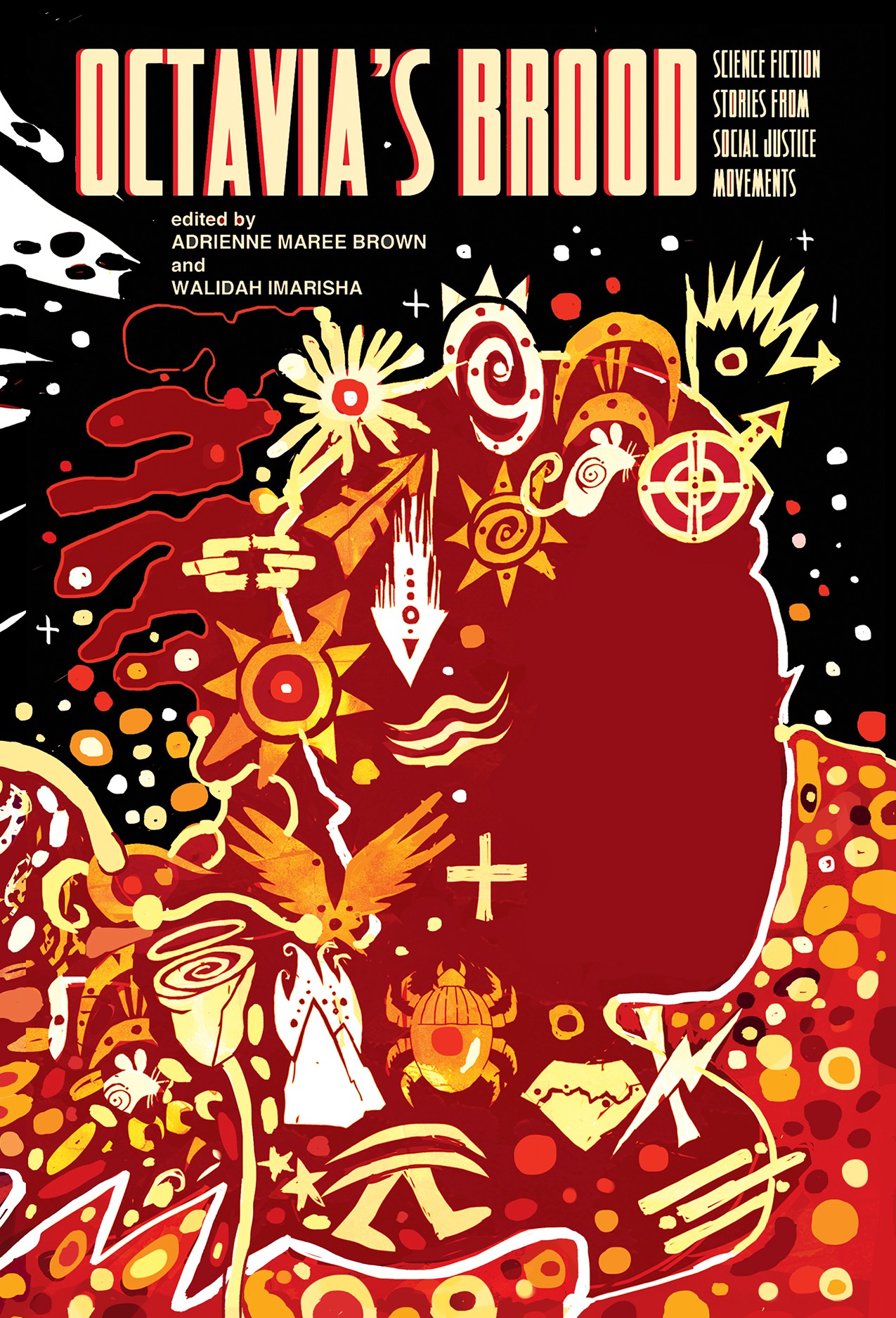 adrienne was doing amazing visionary work around Octavia Butler emergent strategy sessions, where organizers think about what organizing lessons and guidance they can take from Butler’s work (adrienne just put out a book called Emergent Strategy last year that everyone should get!). I was doing work around what I started calling visionary fiction, which is fantastical writing that helps us understand current power structures and supports us imagining new ways to build just futures. We came together with the idea for Octavia’s Brood where organizers, activists, and changemakers (many of whom had not written fiction, let alone science fiction before) create these stories, and we knew they would because the premise of the anthology is that all organizing is science fiction, and all organizers are sci-fi creators. Every time we imagine a world without prisons, without borders, without capitalism, without oppression, that’s science fiction. But adrienne and I felt and still feel that movements for change absolutely need imaginative spaces that allow us to throw out what we think of as realistic, and instead start with the question, “What is the world we want to live in?”

It seems like more and more people are starting to realize the potential of speculative fiction and big blockbuster movies to organize around. Two words for you: Black Panther. What role do you think stories like that—whether big Hollywood films or short story anthologies—play in on-the-ground organizing?

I think storytelling is an absolutely necessary space that is often under-utilized in our organizing work. To me, storytelling is what starts the process for most folks of changing not just the information they have, but their fundamental way of looking at the world, allows them to begin to question what they thought was true about the world and to begin to explore new truths. We need all ways of exploring and learning and engaging with folks. But I think storytelling needs to be thought of not just as a tool, but as a way of knowing, a way of learning, and a way of actually creating the future. Of breathing it into existence.

How have you used poetry and speculative fiction in your work as an educator as opposed to an author?

For me, poetry is a way to connect with myself, others, and the world emotionally. I think storytelling does that as well. Emotional ways of knowing the world aren’t appreciated or often seen as legitimate, even in radical movements. And yet emotions are the foundation of all real meaningful social change. If you believe only the “facts” that are laid out to you (most often by society), then you would never do any organizing because you would be told it was impossible, and to pursue anything more than piecemeal reform would be a waste of time. But every person who has helped to create real justice in this world rejected that, rejected what they were told was possible, and instead dreamed impossible dreams, and then made it our lived reality.

I’m seeing now that I maybe didn’t actually answer the original question! I do work to engage with poetry and storytelling (speculative fiction and otherwise) as a way of knowing, as a pedagogy, rather than just something you throw in. I think that you can study the horrors and brutalities of slavery analytically, but I have assigned Octavia Butler’s Kindred in a U.S. history class when talking about enslavement of Black people because this novel about a Black women who is pulled against her will through time from 1976 to the antebellum period allows an emotional engagement and way of knowing for students that is different and as valuable as more traditional educational practices.

What role can print play in helping to create these stories?

Print is soooooo important! I was originally so against e-books that I asked if we had to put out Octavia’s Brood in e-book form. Haha. I’ve become more balanced since then and recognize and am excited by the uses and benefits of electronic forms of writing. I think it’s important we explore and engage with and use technology as it advances. But in a capitalist society that is rooted in dichotomy and hierarchy, embracing something new most often means letting go of and even denigrating the old. We have to learn to live in multiplicity. There are so many reasons print is important—tactile learning, the racialized and class-ed digital divide, higher retention of information, physical control over information and knowledge that can’t be easily shut down, and more. We need to know that progress and growth doesn’t mean abandoning or destroying what came before, that in fact, what came before comes with us and helps us build what is to come.

Is there anything new you’re working on that we should look out for?

Well, speaking of the necessity of the past coming with us, I am currently working on an Oregon Black history book that will be put out by AK Press. I tell people that and they think it is a departure from my work around visionary fiction and radical dreaming. But to me, all of my work is about that, whether it’s on prisons, past radical movements, or the history of race in the Northwest. We have to challenge linear time (which is really often just used as a mechanism of social control), as I said, challenge the white colonial notion that progress only moves forward, and that behind us is savagery—because that’s how they justified colonialism. Communities and cultures of color have ancient future wisdom and knowledge needed to build new futures. Rather than replacing them, we are actually dreaming and imagining in concert and in communion with them.

So for me, studying the past, studying Oregon’s (and the larger Northwest’s) foundations in being a racist “whites only” utopia is about understanding the current realities of power (both here and in the larger U.S.), and it is deeply about connecting to what Dr. Karen Gibson calls “the continuous thread of resistance” that runs through the Black community here in Oregon. I am dreaming in concert with Black folks who stayed even after the Oregon territory passed the Black exclusion law in 1844 banning Black folks from living in Oregon, and said they would be repeatedly whipped in public until they left. Out of such a horrific and brutal reality, these visionaries imagined that the future would be different. That they would make it different. And then they did. They are the only reason I can live in this state, and in this region.

How can people learn more about you and follow your work?

Photo of the author by Pete Shaw. 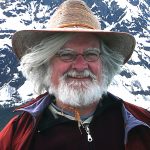 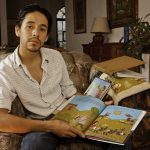