We are pleased to present one of the winners in our inaugural Own Voices Chapbook Prize, BINT by poet Ghinwa Jawhari.

Ghinwa Jawhari’s debut collection is a meditation on the Arabic word “bint” (بنت), or “girl.” The girl in these pages attempts to reconcile an American identity as a “mite of the wooden house.” At the onset of her “acned year,” she is “polluted with breasts,” suddenly aware of her body and its reaction to other bodies.

In BINT, the “palate succumbs to pleasure-crested pricks” just as the din of tradition continues to conjure “a valley of mirrors.” The thrill of the unknown contrasts with what is taught, contextless and insistent. Through it all, the future is discernible, and glistens on in the smoke, like Beirut’s “blue neon of a prayer bead.”

“Dedicated to ‘the girls,’ BINT revolves around the intricate and violent wounds of girlhood. In concise and muscular poems, the author’s vision shines clear as a prism: she sings of lost places, of the body’s frail and wondrous secrets. I was immediately taken with this marvelous voice.”

“Ghinwa Jawhari’s BINT is an absolute wonder. In these striking, elegant poems—which she dedicates to ‘the girls’—Jawhari has created an astonishing meditation on gender, violence, dislocation, and love. An exquisite chapbook!”

“In BINT, Ghinwa Jawhari renders a lush, evocative world distilled. Her poems—some as brief as a few lines—juxtapose the everyday beauty and violences of girlhood and coming of age. This is a poet whose eye is sharp and ever watchful, refusing to turn away. Through its gaze, we see the sun as ‘a cored nectarine,’ platoons sucking from ‘ruined cigarettes along the cleft lip of the corniche,’ earth ‘red as afterbirth.’ Girlhood: a trial ‘we pass through & barely remember.’ I am grateful there are writers like Jawhari making sure we don’t forget.”

“Ghinwa Jawhari’s BINT stands at the crossroads of history and humanity. Each poem is a haunting. From ruminations about lost homelands, to the challenges of Arab womanhood, each poem acts as a meditation on the power and limits of language. The silence between each word is often as devastating as Jawhari’s words themselves.”

—Thrity Umrigar, The Space Between Us

“Ghinwa Jawhari writes an elegy for girlhood in the diaspora, ‘its tightly wound calamities, its fears.’ Each poem is a spare song that asks: ‘when will you shake that trespass, / the sense you belong elsewhere?’ Longing permeates the landscapes of these poems, rises up from bodies and cities and inherited memory. This is a truly remarkable debut.”

“With exquisite precision, Ghinwa Jawhari’s BINT inhabits the difficult & multiplicitous landscapes of memory: of body, of family, of country & negative image. ‘You are guilty of our memory,’ writes Jawhari in one poem, while another poem titled ‘tazahar’ reads: ‘we only uttered words we knew / sang only songs we remembered.’ Just as Jawhari’s speaker finds divinity in body and memory of, so too do the bodies of these poems find God in line, syntax, and breath. BINT is an extraordinarily well-crafted debut—Jawhari is certainly a poet to watch and scream about!”

Ghinwa Jawhari is a Lebanese American writer based in Brooklyn, NY. Her essays, fiction, and poetry appear or are forthcoming in Catapult, Narrative, Mizna, The Adroit Journal, and elsewhere. She is a 2021 Margins Fellow at the Asian American Writers’ Workshop. BINT is her debut collection.

Find more of her work at ghinwajawhari.com. 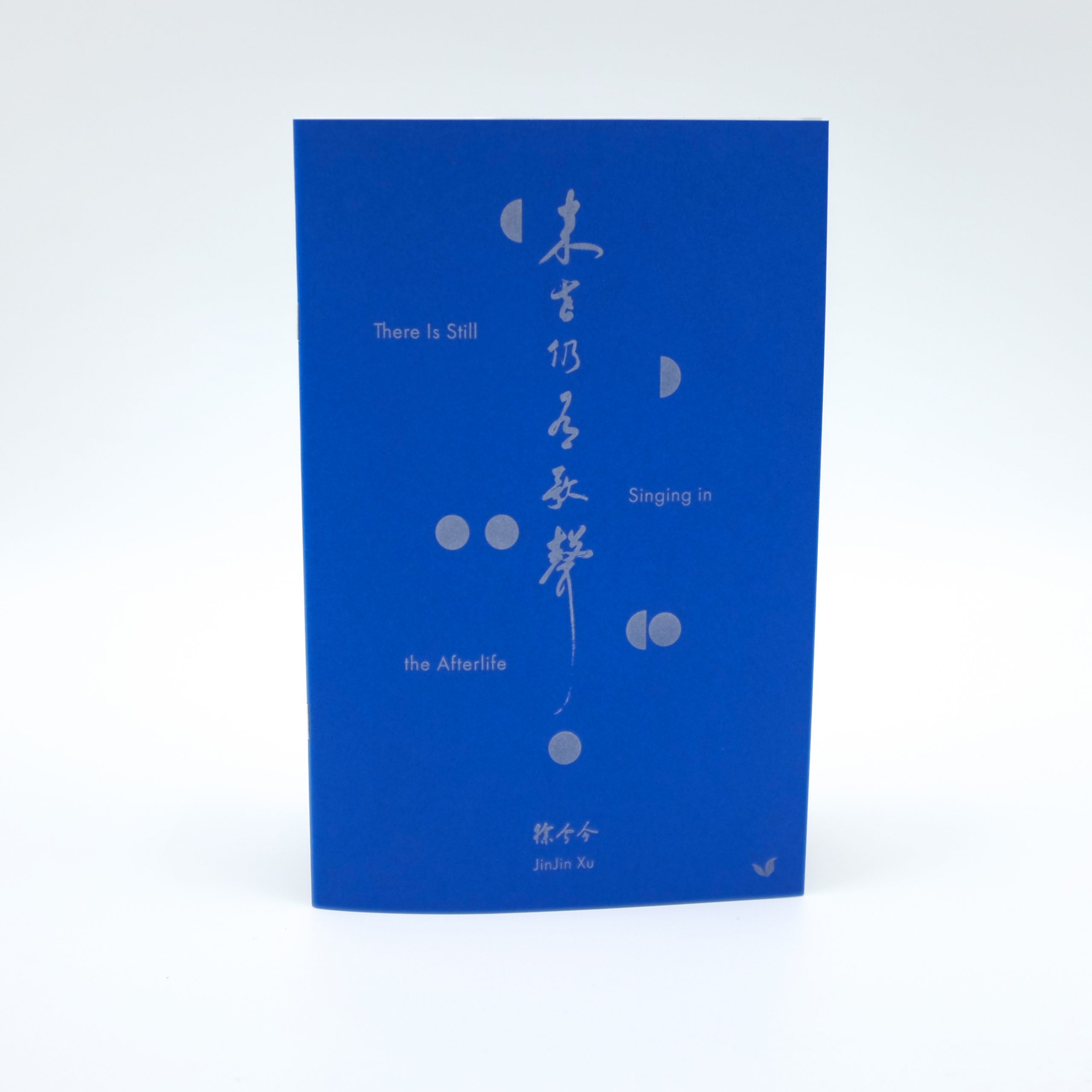 THERE IS STILL SINGING IN THE AFTERLIFE by JinJin XuChapbooks 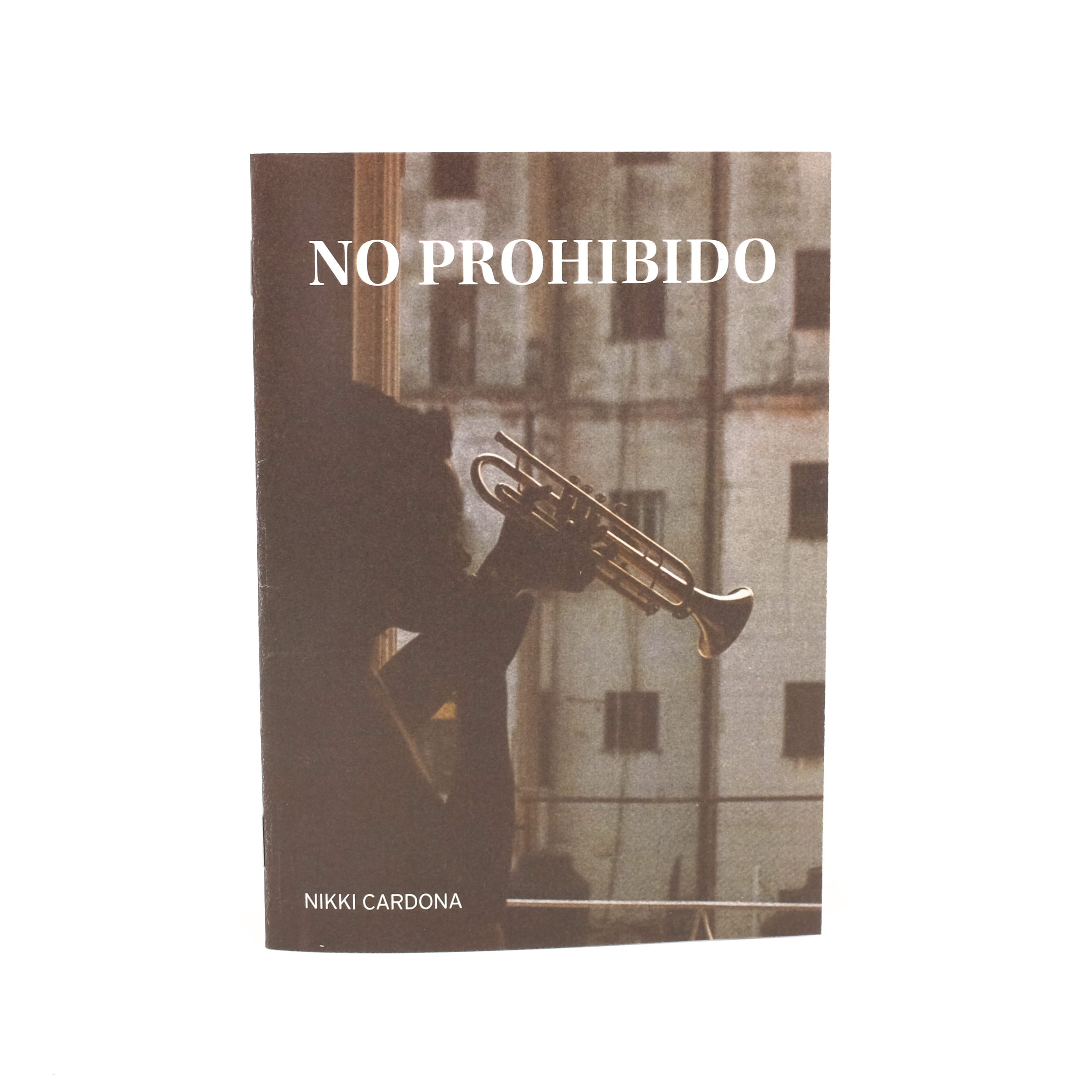