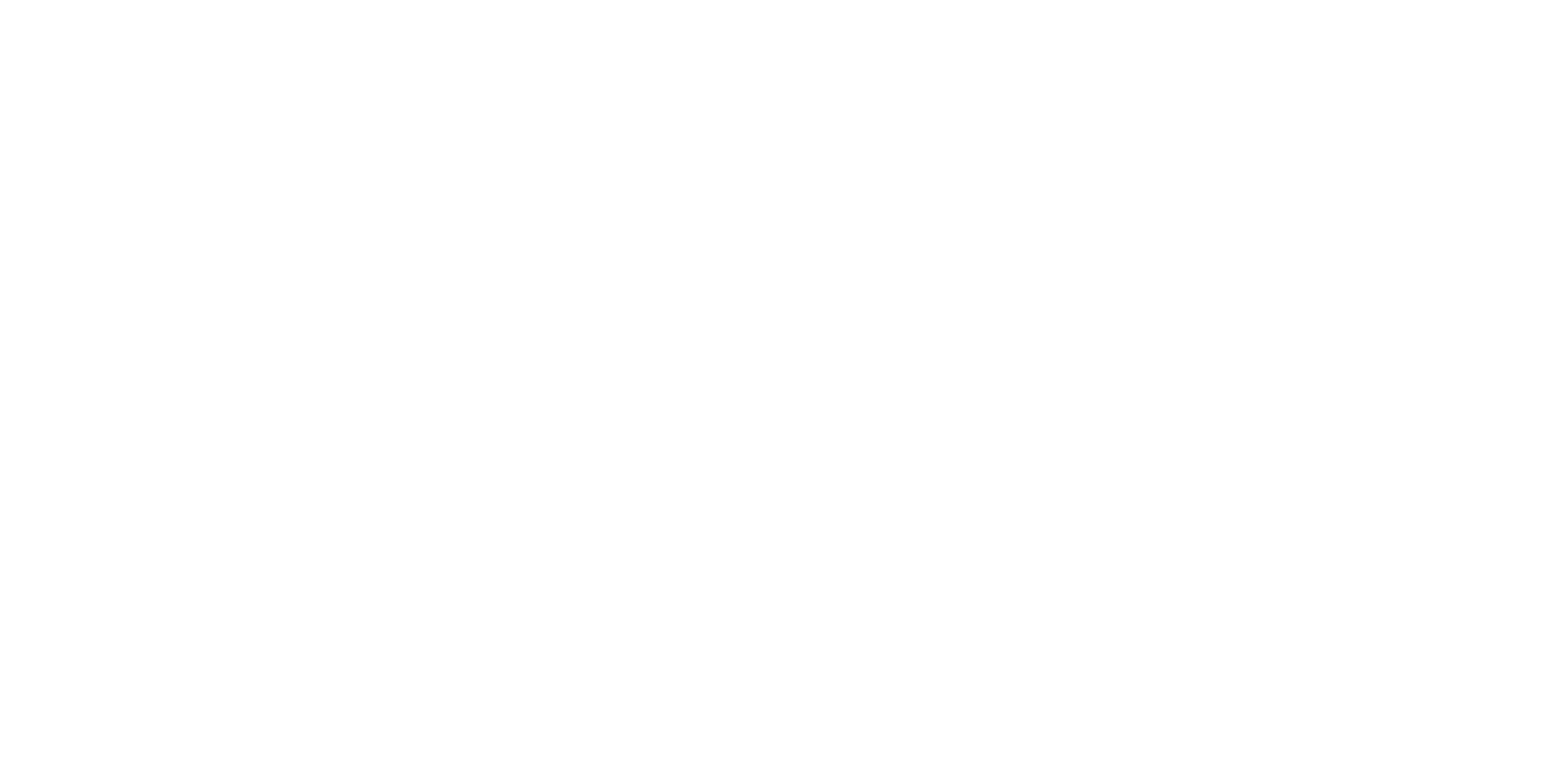 Happy Day of the Dead!

The holiday may be called The Day of the Dead, but it’s really a celebration of life. It’s a day to remember the lives of loved ones who have passed away, as well as a recognition that death is a natural part of life.

Day of the Dead celebrations start October 31st and end November 2nd. A key component of the celebration is an altar dedicated to those who are being remembered. Altars are often decorated with candles, candy skulls, photographs, and the deceased person’s favorite food and drinks. A holiday centered around death is bound to be full of images of skeletons. La Calavera Catrina, or Catrina The Skeleton, is one of the most popular skeletal images associated with Day of the Dead. 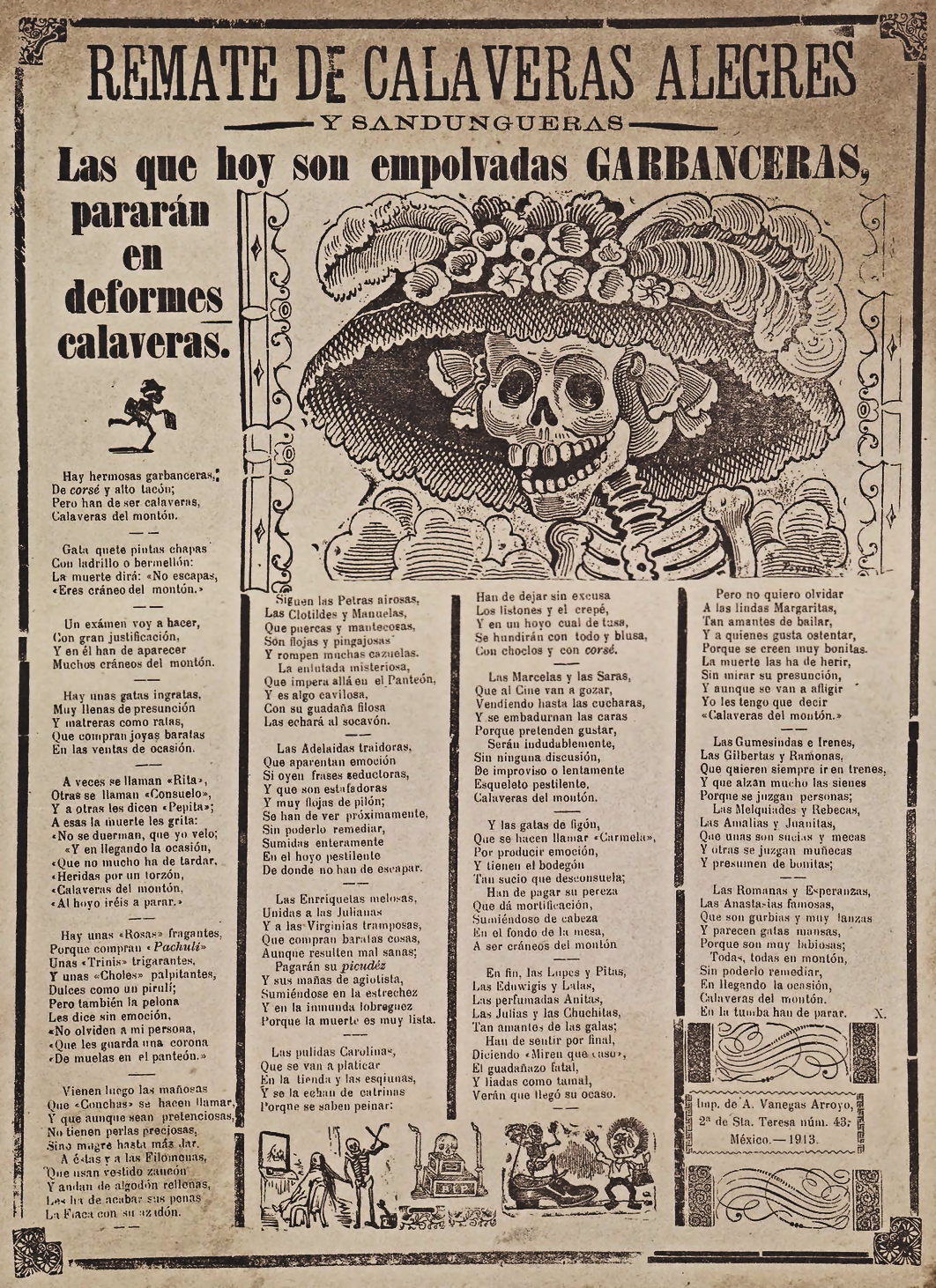 La Catrina made her first appearance in an illustration by Mexican artist Jose Guadalupe Posada. She was originally called La Garbancera, and was a critique of people who used make-up and fashion to assimilate to European standards of beauty. Posada was an illustrator and printer working in Mexico right before the Mexican Revolution. Most of his work is a critique of the cultural and political climate in which he lived. 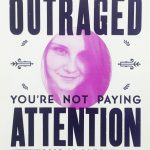 Support the Fight Against FascismWhat's New? 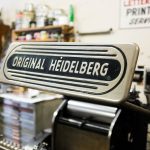