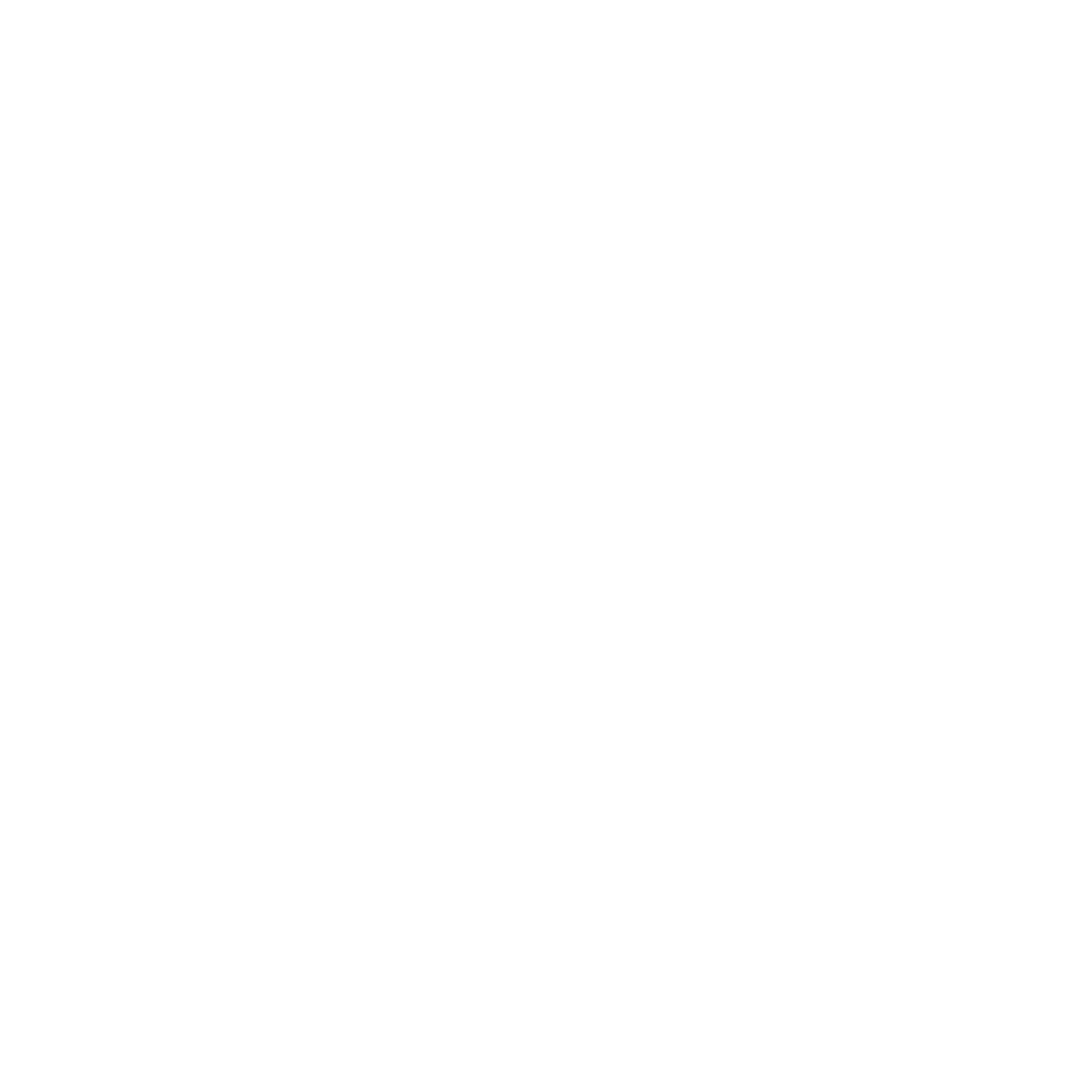 My name is Sabrina Cintron and I’m an illustrator and comics artist from New Britain, Connecticut. My published works include Somos Arte’s La Borinqueña #1, Somos Arte and DC Comics’ RICANSTRUCTION, and John Leguizamo’s Freak Comix. These are all collaborative works involving a number of talented artists.

The Witches’ Grimoire, however, is my first publication in which I am the sole creator of all the artwork.

When I decided to take on the Inktober challenge last October, my only goal was to have 31 drawings by the end of the month. If I could create something each day, a finished ink illustration, then that would be its own accomplishment. I wanted to feel confident in what I could do and create as an artist. But, as it turned out, I didn’t have to wait for day 31.

Early on in the challenge, Lantz Arroyo from Radix Media reached out, presenting the idea of collecting my drawings into a chapbook. In all honesty, the natural doubts crept up, as they typically do. An art book of my own was something I could only dream of, and I didn’t have the means or any clear way to go about it.

Was my art even good enough?

To quell the uncertainty, I chose to have the same resolve I had when Edgardo Miranda-Rodriguez approached me about doing pencils for La Borinqueña. Those same doubts appeared then, but I didn’t want to wait until I thought I was good enough. If I had, I would have missed out on La Borinqueña.

I would’ve missed out on The Witches’ Grimoire.

So effectively I said, I’m ready. Let’s do this. Here’s a look behind the scenes of what my process was like creating the illustrations in The Witches’ Grimoire. 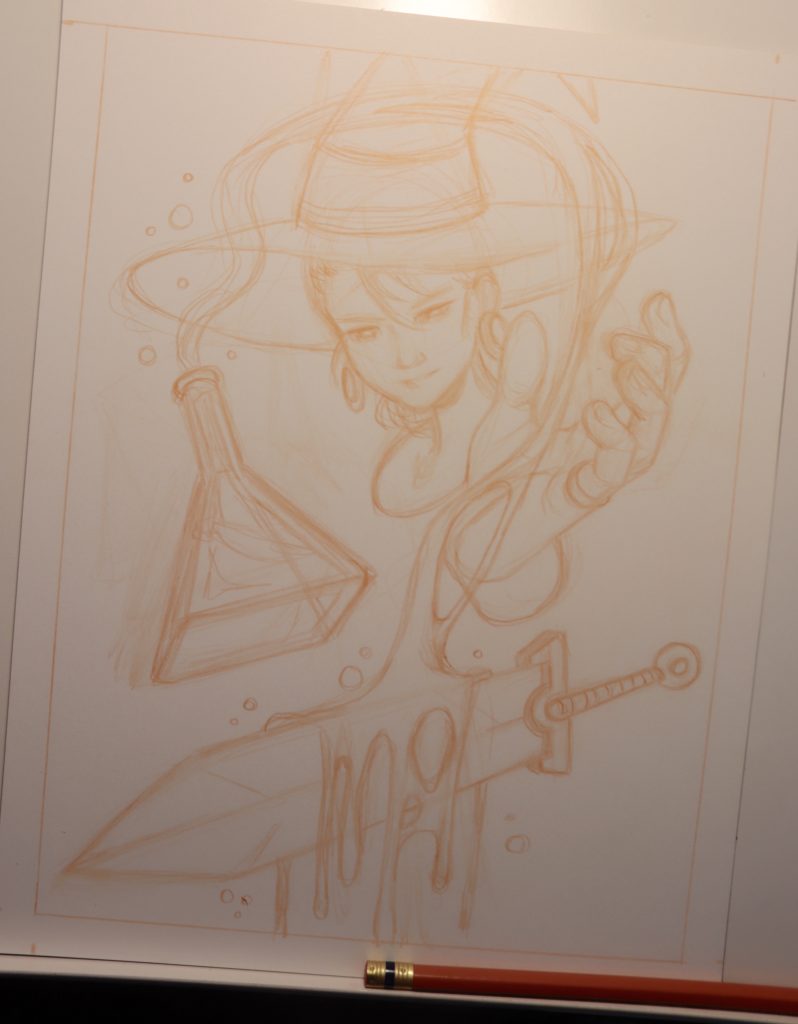 Every drawing in the book started like this: with a loose sketch done in orange colored pencil. Drawing traditionally always slows down my thought process. There’s no Ctrl-Z, so composition and proportion are the elements of my focus at this step. Also trying to answer that age old question, “What in the world am I going to draw?” 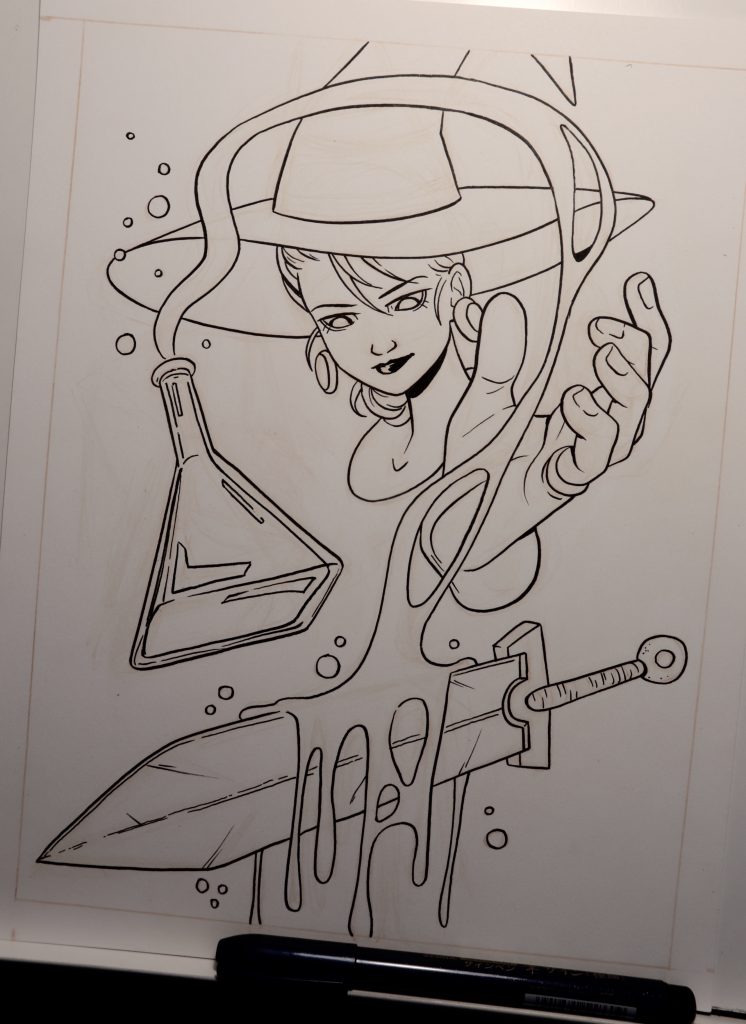 Now that I’ve got my sketch down, I can bring out the ink. I start on the line art with a super fine Zebra brush pen. 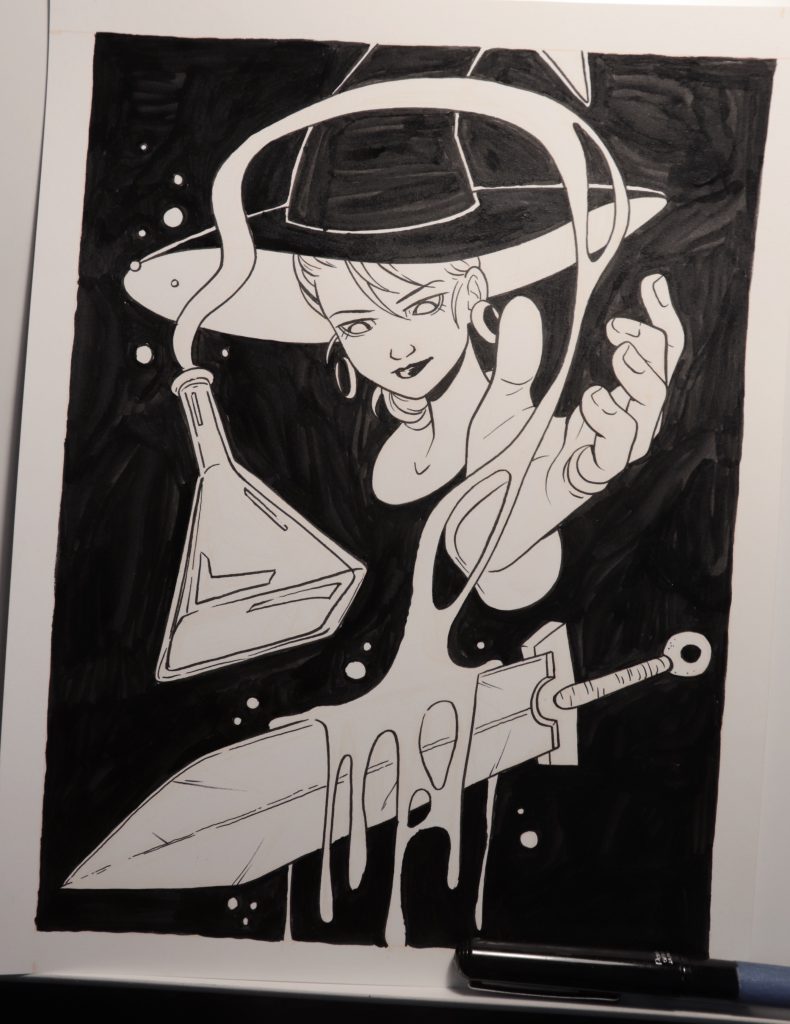 With a larger brush pen and India ink bottle in tow, I fill in the empty spaces. Something I realized while taking part in Inktober is how much I love to add large areas of solid black ink. I really dig the contrast it gives an inked drawing. 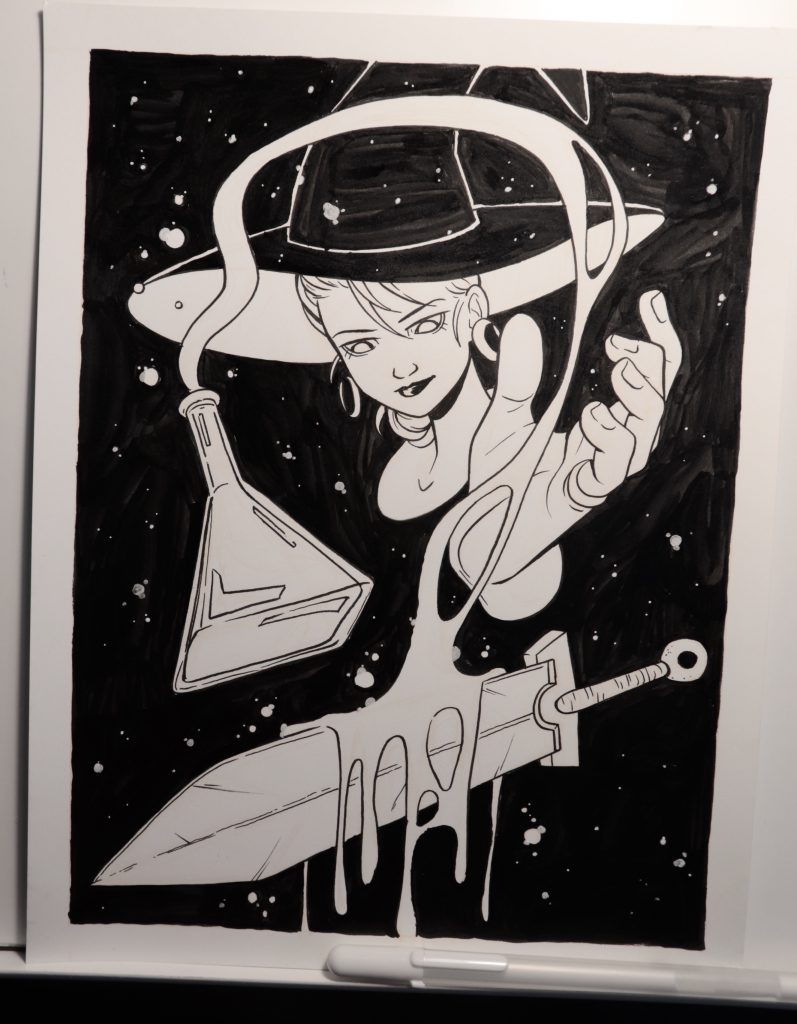 The last step is adding effects and a bit of texture. With a gel pen, I’ll dot the space around the witch and her potion with flecks of white.

There you have it! A bonus Inktober drawing and a look at how I created each illustration in the book.

I’m so incredibly grateful to Radix Media for their amazing work printing The Witches’ Grimoire. It’s finally sinking in now that I’ve got the book in my hands. A finished project with my name on it—the ultimate goal for a creator.

Fellow travelers, I hope you’ll find inspiration in its pages and cast a spell of your own!

Publisher’s Note: We are thrilled to have worked on this with Sabrina! The Witches’ Grimoire is currently available for purchase in our online store.

Sabrina Cintron
Sabrina Cintron is a Connecticut-based illustrator and comics artist. She is a self-taught digital artist, and made her professional debut in 2016 with the release of LA BORINQUEÑA #1. This is her debut collection.
Recommended Posts
PRINTING
PUBLISHING
GENERAL
All Visits By Appointment Only
522 Bergen Street
Brooklyn, New York 11217
718-781-5947
info@radixmedia.org
Copyright © 2020 Radix Media. All Rights Reserved. 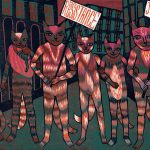 Coloring Books As Movement Tools: An Interview with Molly FairBe the Change!, Publishing 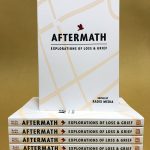