We are pleased to announce our 2020 Pushcart nominees! The Pushcart Prize: Best of the Small Presses series was established in 1976 and is one of the most honored literary projects in America. The nominations this year were chosen from Futures: A Science Fiction Series and are as follows: 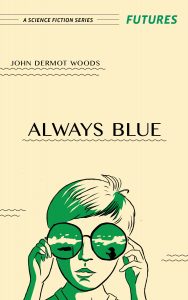 Schulz is an instructor of Wind Tuning at the City Academy, and the man who engineered the greatest work of his field: a Windwall that protects his island city from the increasingly volatile climate of the world around it. When he detects a draft crossing his campus and clouds appearing in the permanently clear sky, he suspects that his invention may be failing. Always Blue is a work of literary science fiction that explores how our day-to-day struggles and inconveniences—irritating colleagues, entitled students, aloof administrators, uninspired lunch choices—can make it impossible to see the real threats to our world. (Read an excerpt.) 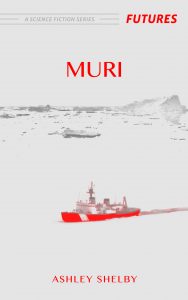 In this reimagining of Herman Melville’s Benito Cereno, the polar bear population has dwindled, and the remaining pods have been relocated to the coast of Antarctica in an attempt to save them using a process called “assisted colonization.” The last pod of Baffin Bay bears has boarded the Precession icebreaker, captained by a man who is keenly aware that the previous crews on this run have gone mad.

Are the events that unfold on this sea journey the ravings of an addled mind, the symptoms of contagious hysteria? Or have the bears chosen to rise up to exert their own autonomy? (Read an excerpt.) 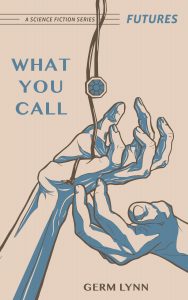 What You Call — germ lynn

In the year 2061, the government launches an initiative to create support units for the sick and the vulnerable. They say it’s to care for those in need, to show compassion. But without warning, the program is discontinued, and the support units are dismantled, weaponized, and shipped to other worlds for reasons only the government knows. This recall forces the caregiving robots to run for the hills in an act of self-preservation.

The narrator makes their escape, but as they wander through the woods in search of their companion, they begin to wonder what kind of life they will make for themselves now that they are separated from the person they are programmed to care for. (Read an excerpt.) 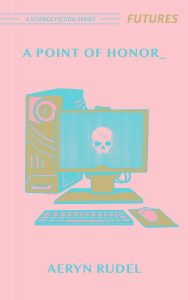 A Point of Honor — Aeryn Rudel

The United States has instituted archaic dueling codes overseen by a government agency called the Bureau of Honorable Affairs. Victims of slander and libel, among other crimes, can force their tormentors to face them in state-sanctioned combat. Jacob Mayweather is challenged to a duel by a man he has never met. The accusation is for a considerable crime, and Jacob must choose whether he will fight or be blacklisted as a duel dodger. (Read an excerpt.)

You can find our 2019 Pushcart nominees alongside other fantastic writers in the Futures: A Science Fiction Series Box Set. A warm congratulations to all! 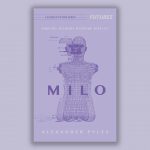